The Color Orange is a Limited Edition collection we have been waiting to develop with much anticipation! It’s no secret that our team loves orange and we are thrilled to share Champagne, Terra Cotta, and Rust with you. 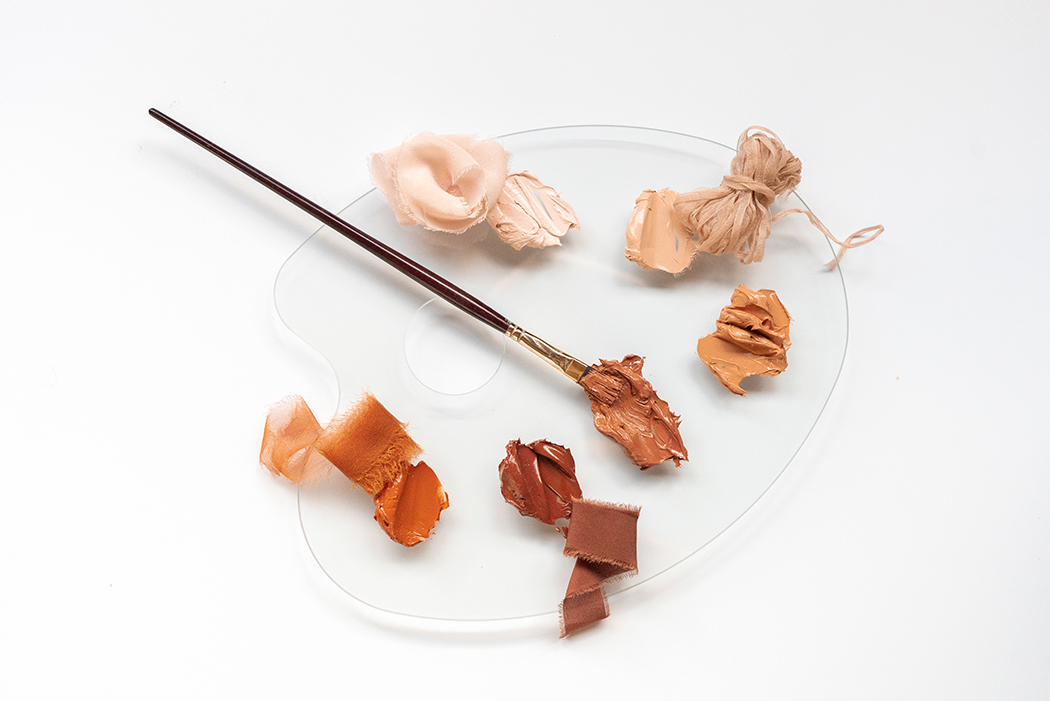 Orange has long been a preferred pigment for coloring clothing and textiles, but was one of the last colors to be identified as its own hue. Often times orange was viewed as a yellow when in a lighter tone, then as a brown when darker. Since it has a smaller range of what most people would identify as “orange,” this vibrant color was overlooked for much of history.

Before orange was given a color identity, English speakers referred to the earthy hue as “giolureade” which translates to “yellow-red.” It wasn’t until the 16th century, after the orange fruit entered the trade industry that “yellow-red” became “orange.” 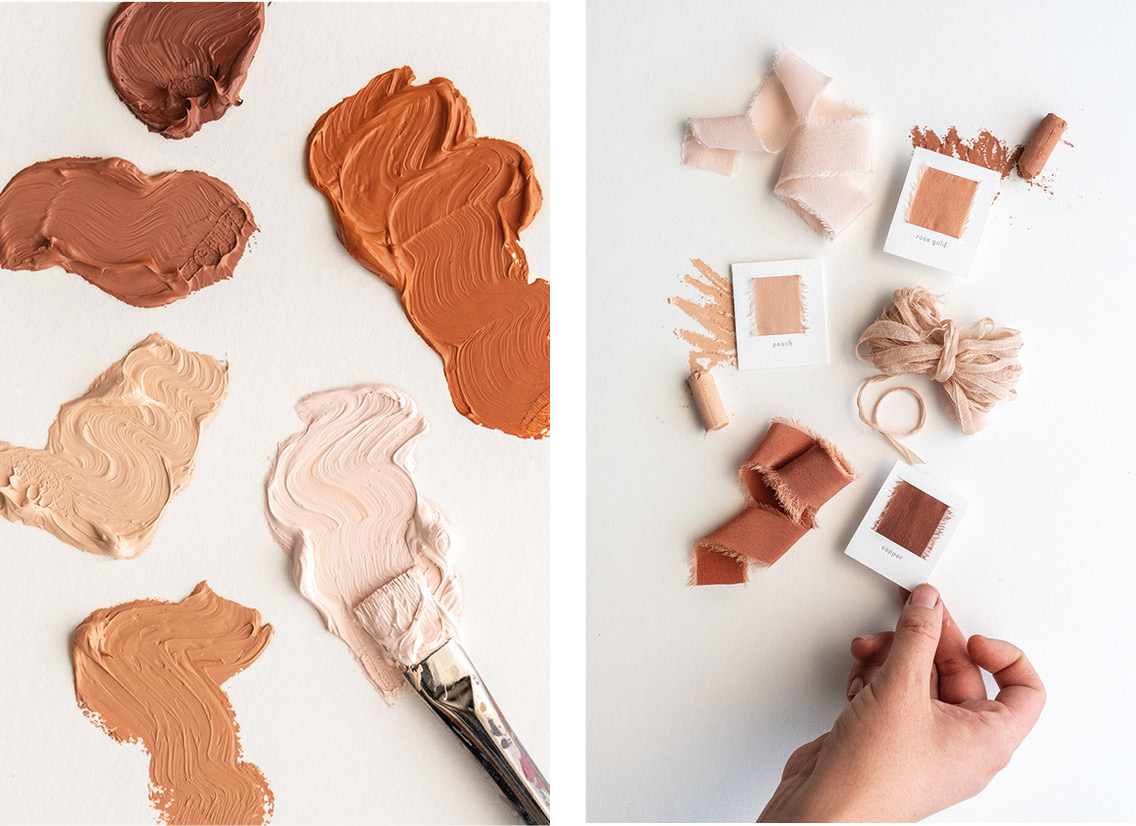 All of our colors are developed in paint and then translated to dye pigment. But before we break out the palette, we always do exploratory inspiration research. Here are some of our favorite sources of inspiration that helped us create The Color Orange. 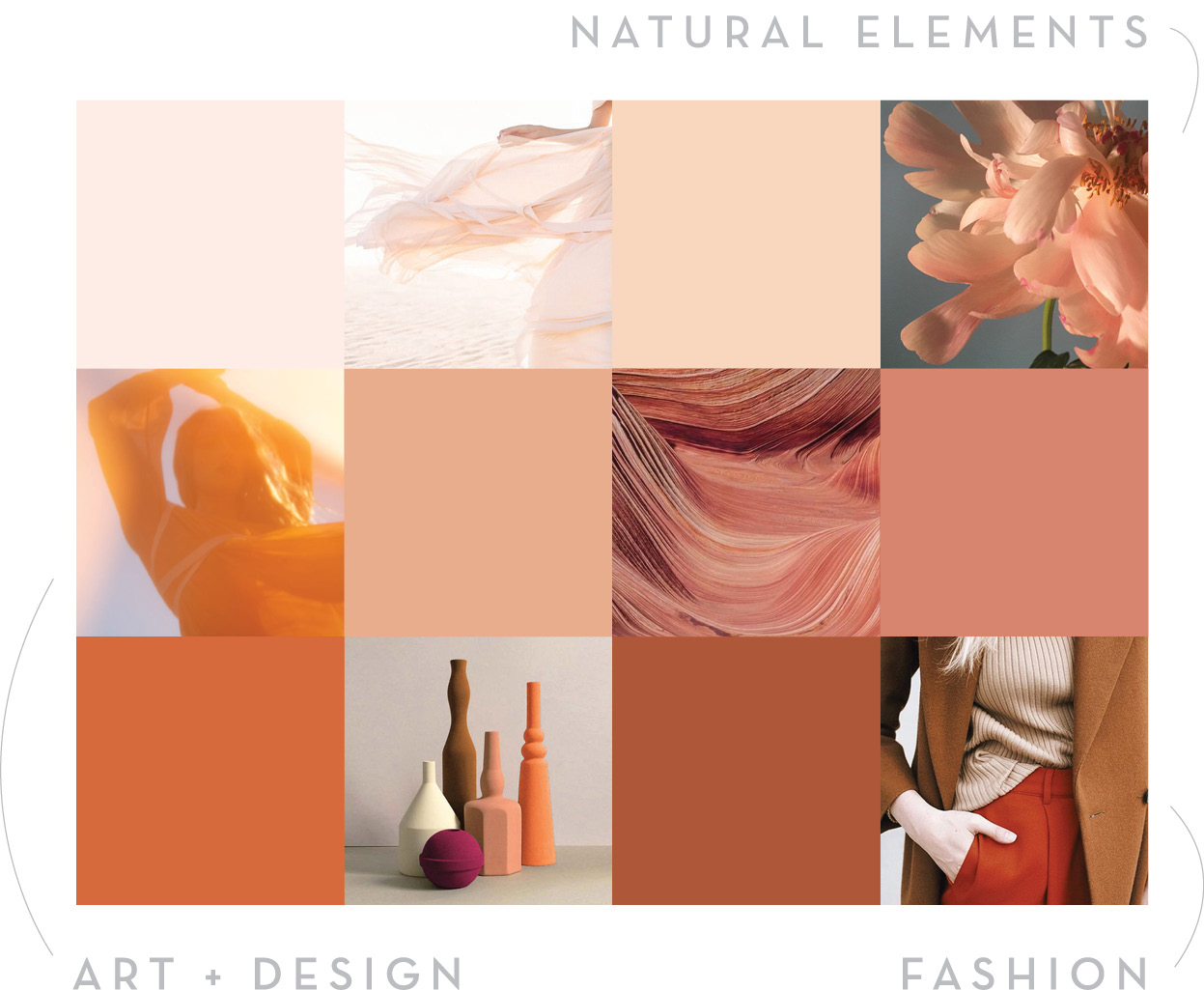 The Color Orange is out now and is available in Classic Ribbon, Gossamer Ribbon, and wearables. View the full collection here! 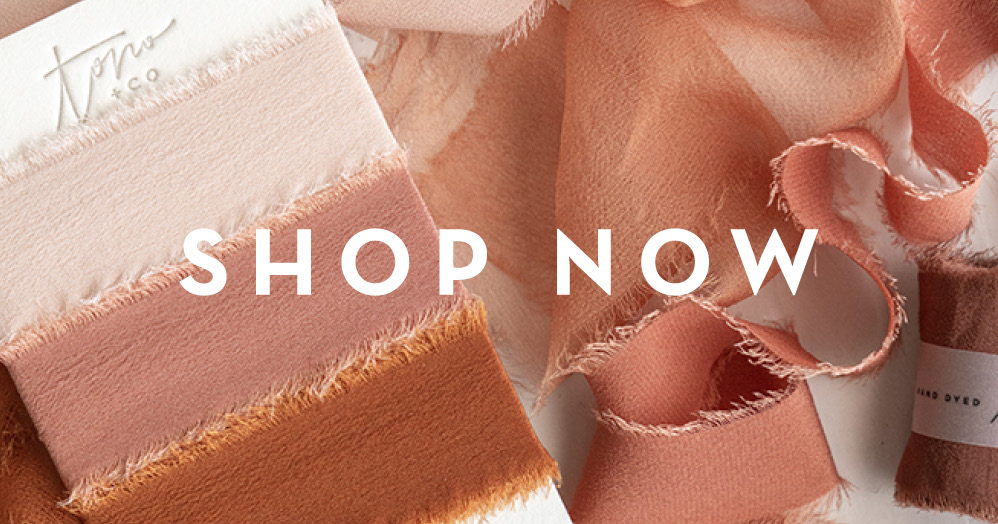